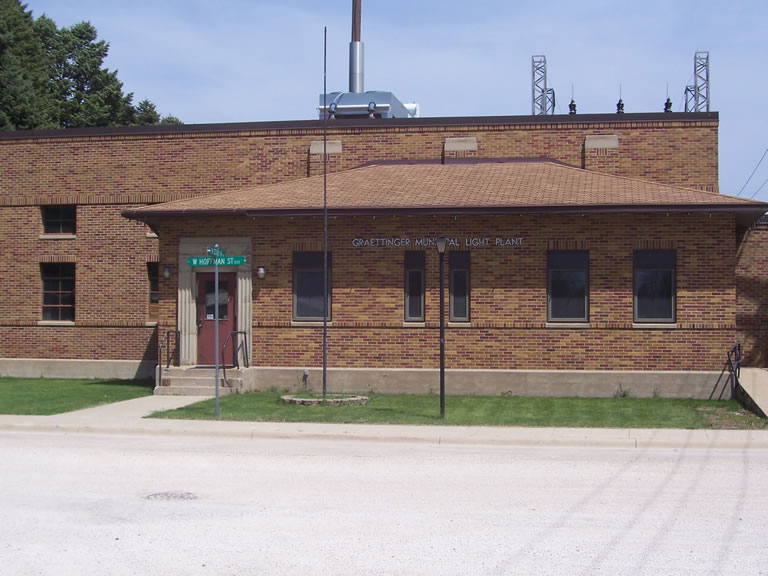 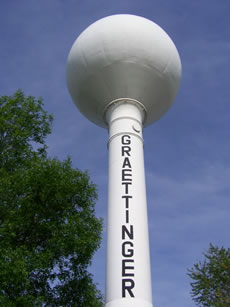 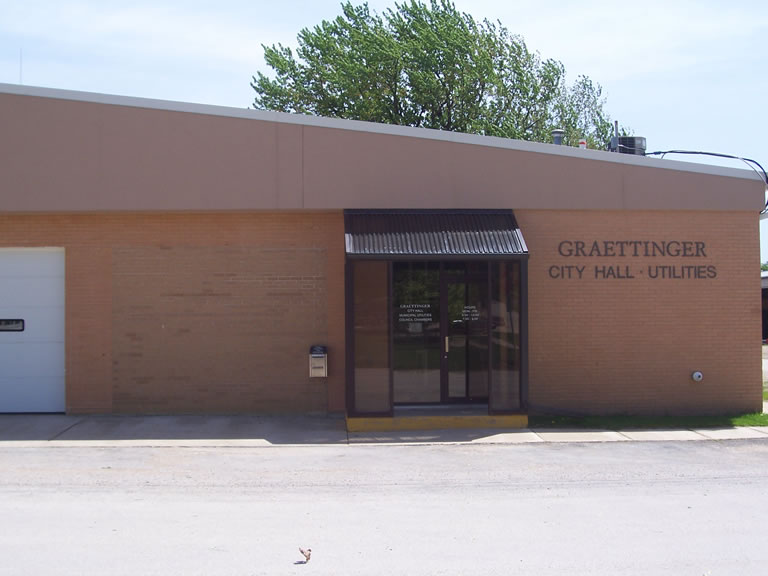 Board of Trustee Meetings

The Graettinger Municipal Light Plant Board of Trustees meet at 7:30 pm

Customers All KWH per Month $ .0550 per KWH All KW per month $4.5437 per KW The demand charge for the current month or the demand charge applied to 50% of the highest billing demand in the pervious months, whichever is greater, but in no case less than $35.00

FEES FOR ALL CUSTOMERS
"ACCESS FEE" ALL SERVICES PER MONTH $10.00 per customer The Access Fee is a fixed monthly charge to have electrical service available at any time, regardless of whether any electricity is used.

The EAC is figured monthly using actual Kwh sales & cost from an average of the past 6 months. This charge may be a debt or credit to the Kwh rate.

As determined by Gas Superintendent month.

Rates in the city limits:

Rates outside the city limits:

Rates in the city limits:

Copyright © 2022 City of Graettinger. All rights reserved. Powered By Apptegy